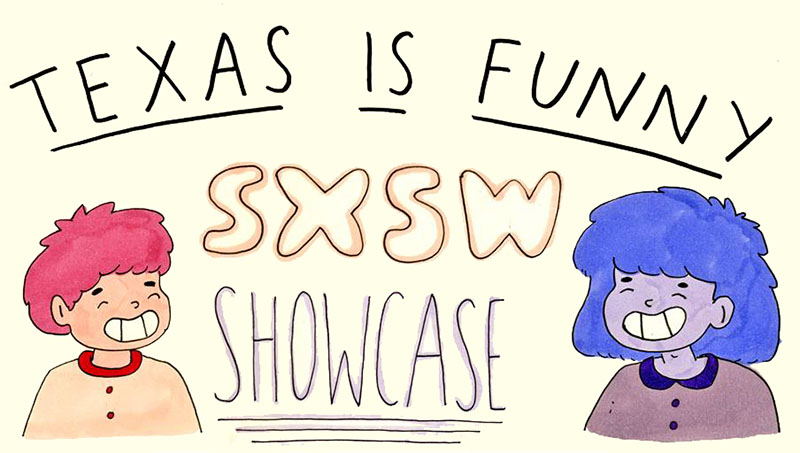 On March 18th we celebrate our 5th annual Unofficial SXSW Showcase at the 21st St. Co-op in Austin, TX. It will be free for all with your favorite bands, people and fun! 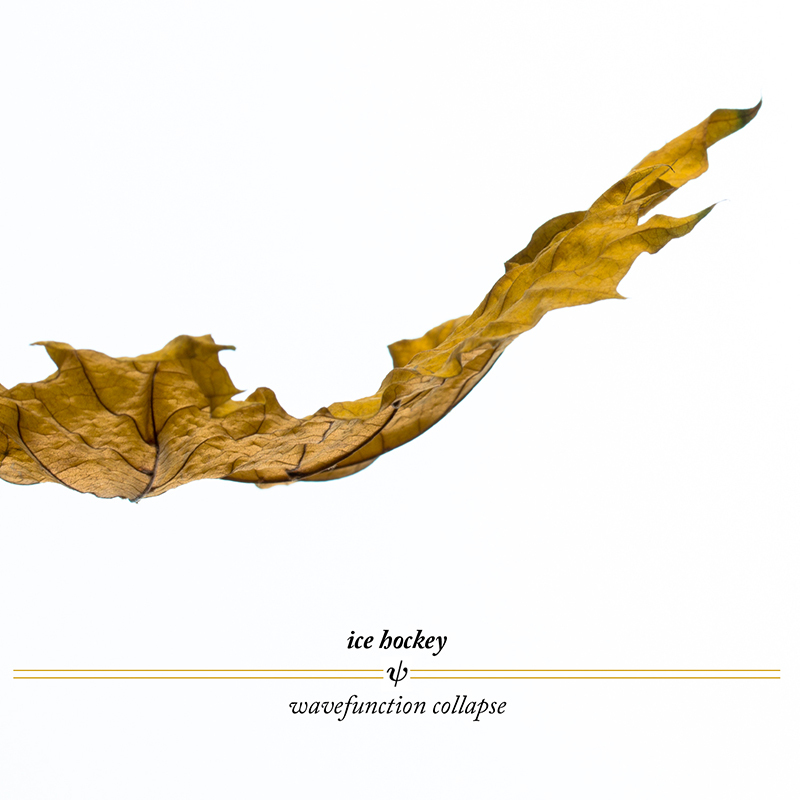 Ice Hockey's "Wavefunction Collapse" is out now available on cassette and all major online retailers! WOO! 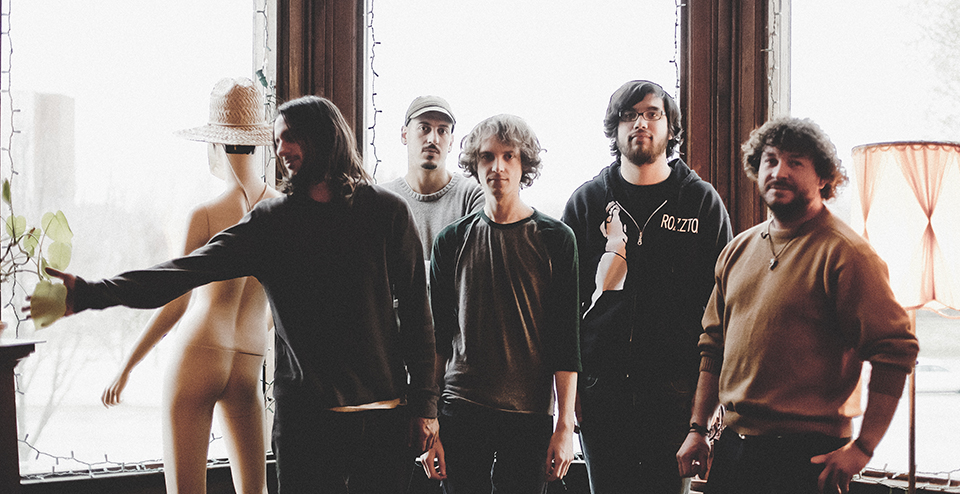 We are extremely proud to announce the addition of Ice Hockey to the Texas Is Funny roster! Don’t let them fool you, they are a lot more than a regular ol screamo band from the midwest. They are so much more than that and they caught our attention very quickly. We will be releasing a cassette ep entitled Wavefunction Collapse in mid February that you can pre-order right now. Ice Hockey will be following up the ep with their first full length album later this summer.

They are on tour right now so make sure you check them out. You can take a listen to a song off their upcoming EP entitled Solar Myths and Autumn currently being streamed on Brooklyn Vegan.

Welcome Cherry Cola Champions To The Texas Is Funny Family