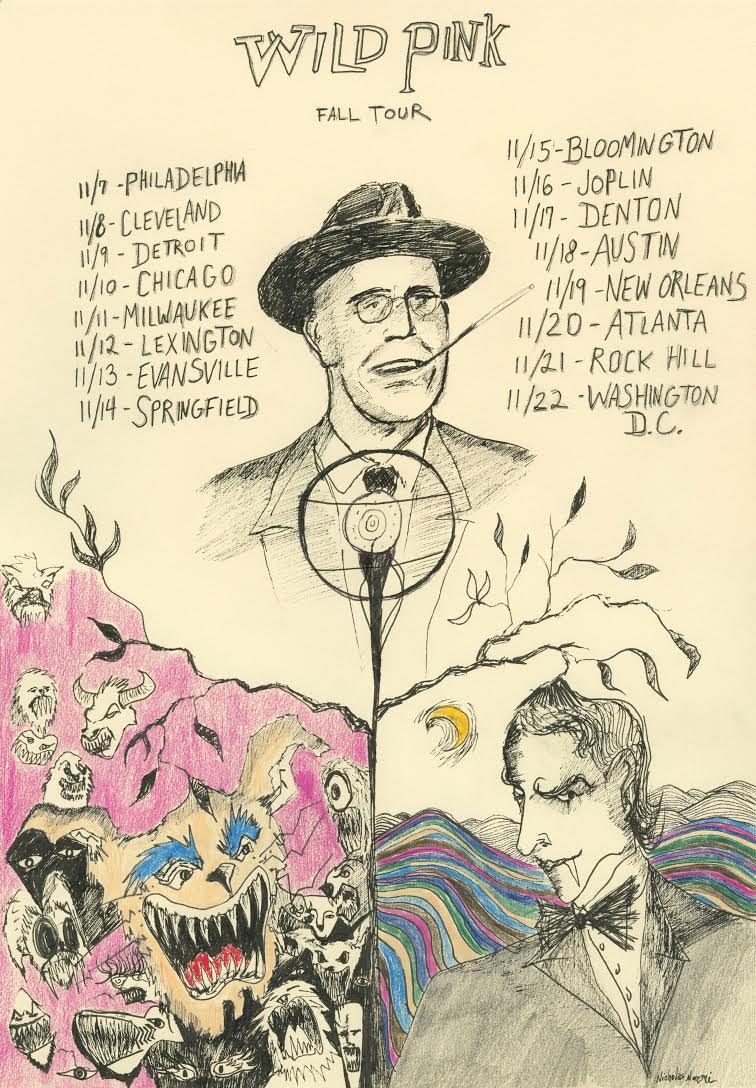 Wild Pink  will be trekking through the U.S. this November in support of Good Life, these dudes will spellbind you. Let them. Because at the end of it they will probably be your new favorite band. 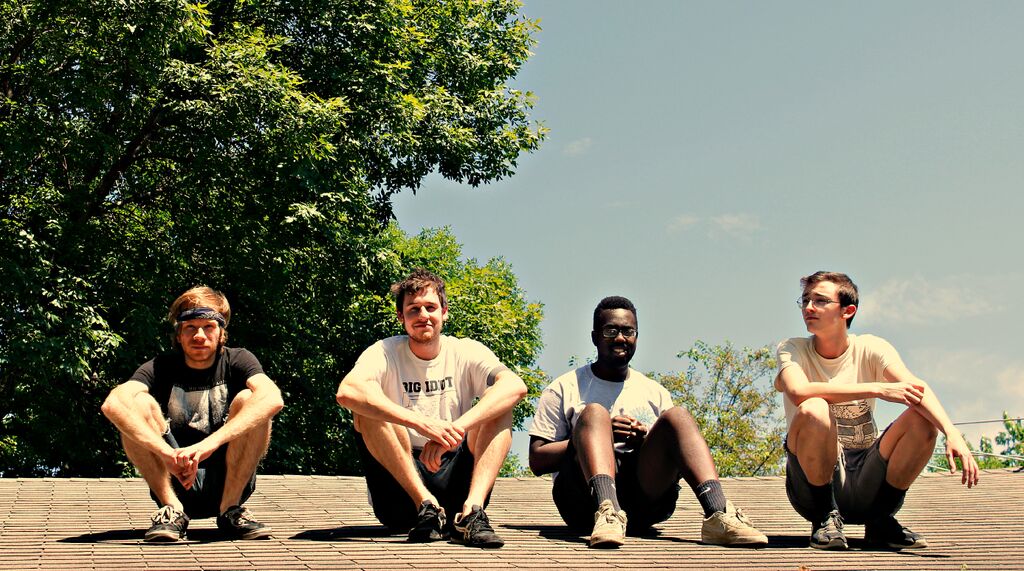 We are incredibly proud to present our 2015 CMJ showcase with partnership from Sweet Love Booking and Washed Up Emo at the wonderful Lit Lounge in the heart of Manhattan on October 14th! It is going to be an amazing night, with amazing bands, in an amazing city and we absolutely cannot wait! 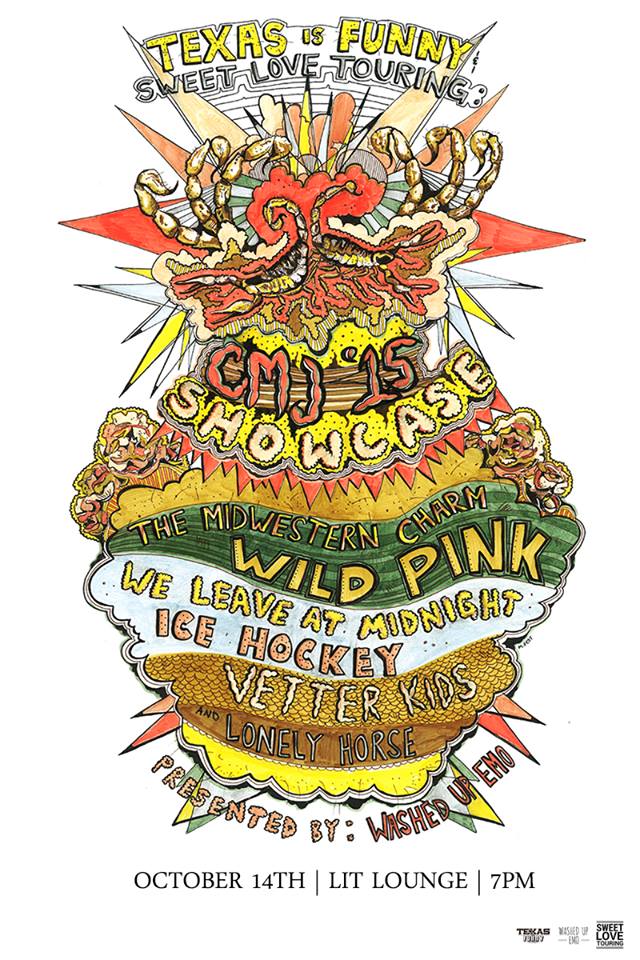